Shaquille O’Neal says his former weed business partners stiffed him out of a ton of cash — and now he’s suing them for more than $1 MILLION.
The Big Diesel spelled it all out in a new lawsuit, obtained by TMZ Sports, in which the NBA legend claims he and his fellow plaintiff, Jerome Crawford, invested $150k into a new marijuana biz way back in December 2016.
In the suit, Shaq says their investment was supposed to help the company “pursue opportunities in the field of legal cannabis.”
O’Neal, though, claims that by late 2017 … the company “seemingly had no licenses, no revenue, and no operations.”
Shaq says when he and his attorneys pressed for details on how their money was being used, the company initially didn’t respond. 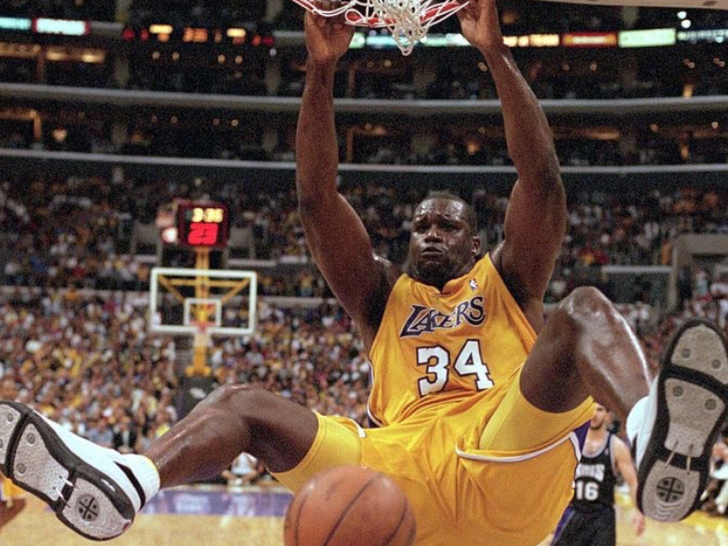 SHAQ ON THE COURTLAUNCH GALLERY Getty
In 2018, Shaq says after he threatened litigation, the company agreed to pay him and Crawford back in installments of $10,000 each.
The problem … Shaq claims the company only paid the first installment of $20k — and now, he is suing to get his initial investment back with interest … plus a lot more for allegedly mismanaging the company.
In the docs, Shaq and Crawford are looking for damages in excess of $1 mil.
To Read The Rest Of This Article By Staff on TMZ Sports
Click Here

Federal Prosecutors Are Holding A Closed-Door ‘Marijuana Summit’ This Week