In the eyes of experts and the general public, the profile of the “typical marijuana consumer” continues to be a white male under 35, without children, who lives in or near a major West Coast city.

But as the latest “State of Cannabis” report from San Francisco-based marijuana-delivery software platform Eaze suggests, that impression is increasingly wrong.

Women and “baby boomers” are the fastest-growing consumer segments among marijuana users, according to Eaze.

Not only that, boomers are spending the most money per order on cannabis than any other generation, according to the report, which was released on Wednesday. (Must be nice to enjoy relative job and housing security and lack crushing student debt!) 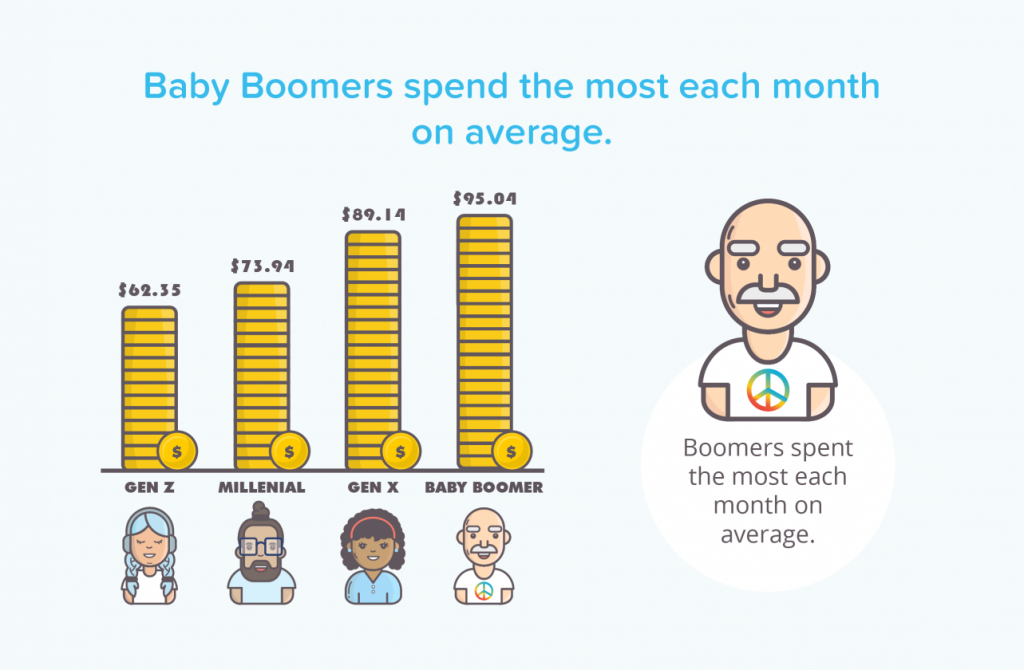 The company culled its database of 450,000 consumers as well as answers from 4,000 survey respondents to make the claims contained in the report. It did not define its generational boundaries.

Thirty-eight percent of Eaze customers in 2018 were women, an increase of 3 percent from 2017. 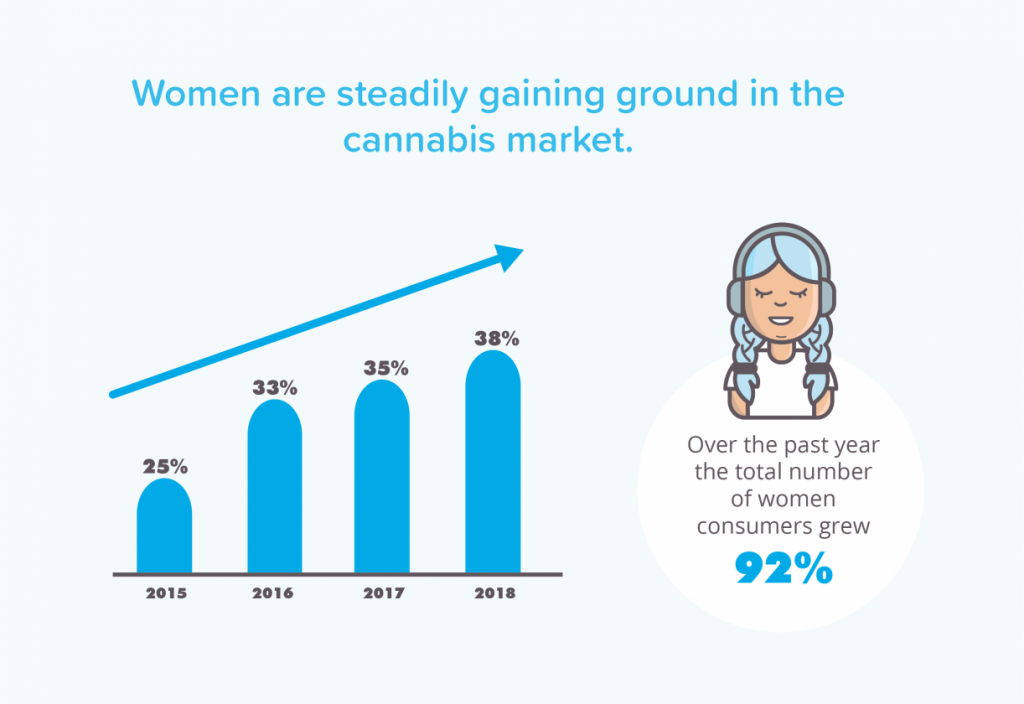 And reflecting both the sizable increase in consumers overall —as well as the vanishing stigma associated with marijuana—the “total number of women consumers grew 92 percent,” according to the report.

Eaze used data from California only for the purposes of the survey, though the platform has long been said to be eyeing expansion into other states.

“First-time buyers,” that is, Eaze customers using the company’s services for the very first time—lured perhaps by the promise of aggressive discounts—grew by 140 percent, according to the report, which did not provide raw figures behind most of the percentages.

With cannabis edibles everywhere, dogs are getting stoned on neighborhood walks