While luxury cannabis brands like Beboe are working with the likes of Barney’s New York to create compelling new retail concepts, not one has yet navigated the concept of its own standalone space … until now.

Enter dosist, which as of today, has opened the doors to a first-of-its-kind flagship boutique on the famed shopping stretch of Abbot Kinney Boulevard in Venice, California. First founded in 2016 as hmbldt and earning a spot on TIME magazine’s 25 Best Inventions list that year, the Los Angeles-based startup quickly emerged as a leader in the vaporizer category with its sleek white “dose pens.”

Pre-loaded with one of six, scientist-engineered formulas (bliss, sleep, calm, relief, arouse and passion), each pen delivers a precise 2.25 milligram dose with every draw, notifying the consumer of a complete dose with a slight vibration. Dosist’s pens come in two sizes (50 or 200 doses) with consistency guaranteed through three key features: optimized temperature control, airflow control and time control.

The company aptly changed its name to dosist in 2017 along with its leadership when Gunner Winston first came in as an investor. Leaving behind a decade at a hedge fund he co-founded in New York following a stint as partner and financial analyst at Ospraie Management, Winston, 42, had original plans for an early retirement in Southern California.

“Given the pending adult use legalization, cannabis became an obvious category to watch when I got here and it was through my research and analysis that I learned about dosist,” says Winston. “From the start it wasn’t cannabis itself that inspired me, it was dosist’s mission in particular to transcend cannabis and help people naturally manage their health and happiness that ultimately got my attention. The opportunity to build a modern wellness company at a global scale was an opportunity I couldn’t turn down.” 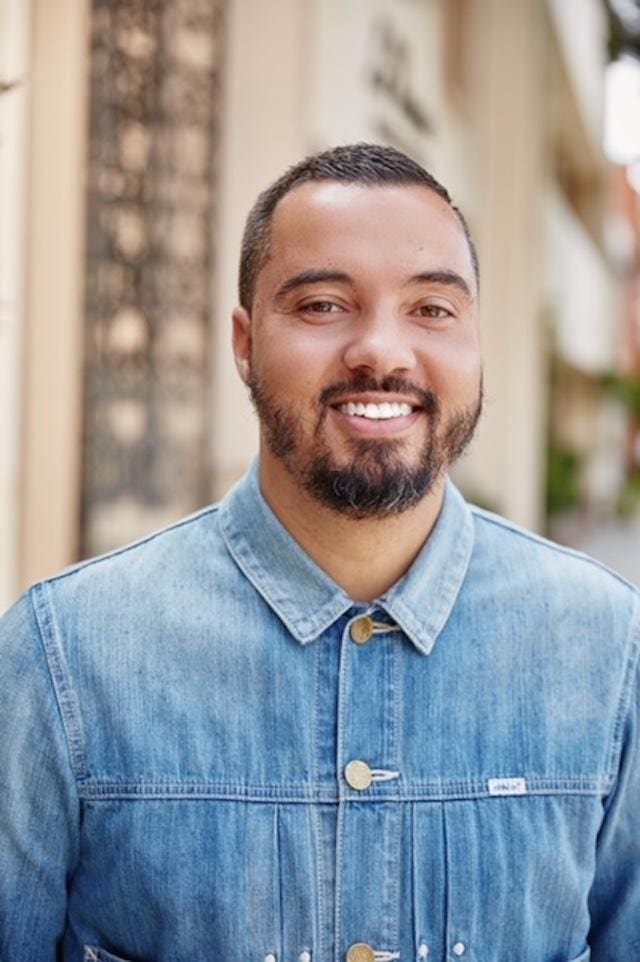 Now CEO (and also a member of the company’s board of directors), Winston’s instinctive vision for a brick and mortar extension of the business is a reality and sets a new standard in how consumers can shop for cannabis.

Recreational cannabis sales in California began on January 1, 2018 and by the fourth quarter of 2018, the state counted approximately 650 licensed retail locations. Of those recreational and medical dispensaries, dosist is on-shelf in more than 100 stores statewide.

Also named one of the Top 10 Most Innovative Companies in the health sector by Fast Company in 2018, dosist’s groundbreaking approach is expected to quickly catch on throughout recreationally legal states.